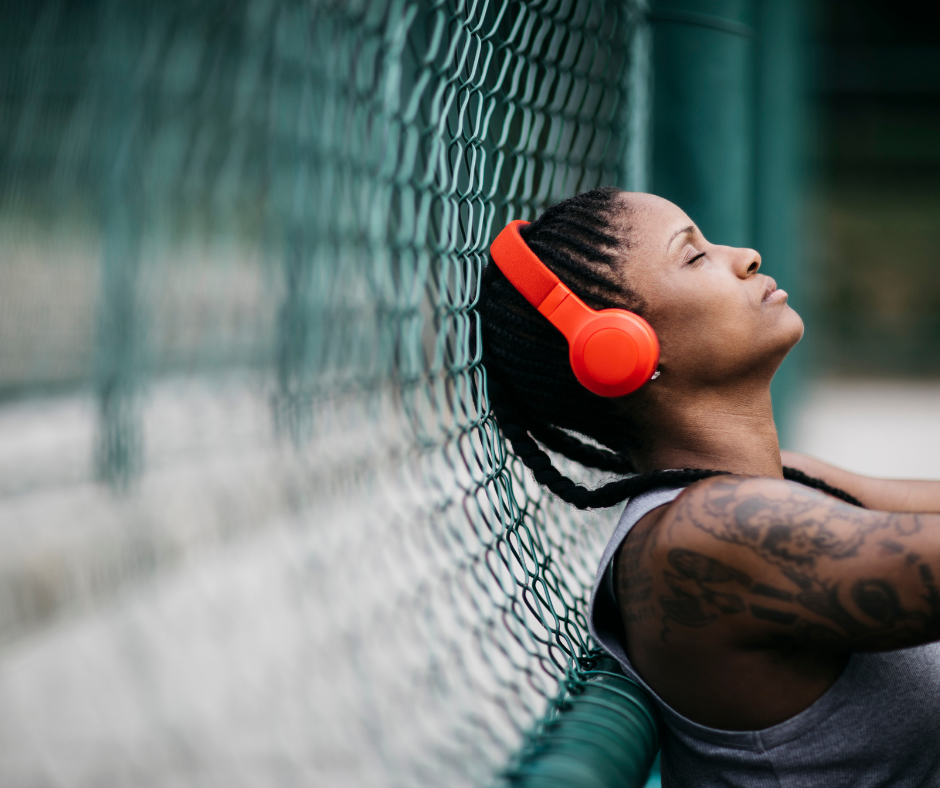 Acting on its commitment to secure members’ rights for the use of their catalogue abroad, EDEM Rightsholders Cooperative recently signed with the British performing rights organization PRS for Music to enforce catalogue property rights internationally. The unilateral representation agreement between the two organizations was signed on Dec 17th 2020 and will remain active for EDEM’s entire lifespan. 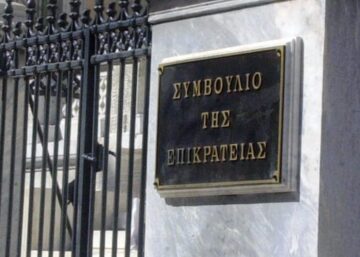 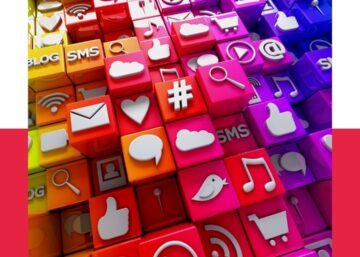 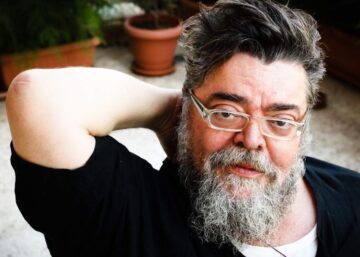 STAMATIS KRAOUNAKIS, COMPOSER: WE ARE KIDS OF A VERY IMPORTANT LONG ROOTED CIVILIZATION

We are kids of a very important long rooted civilization It doesn’t really matter at...