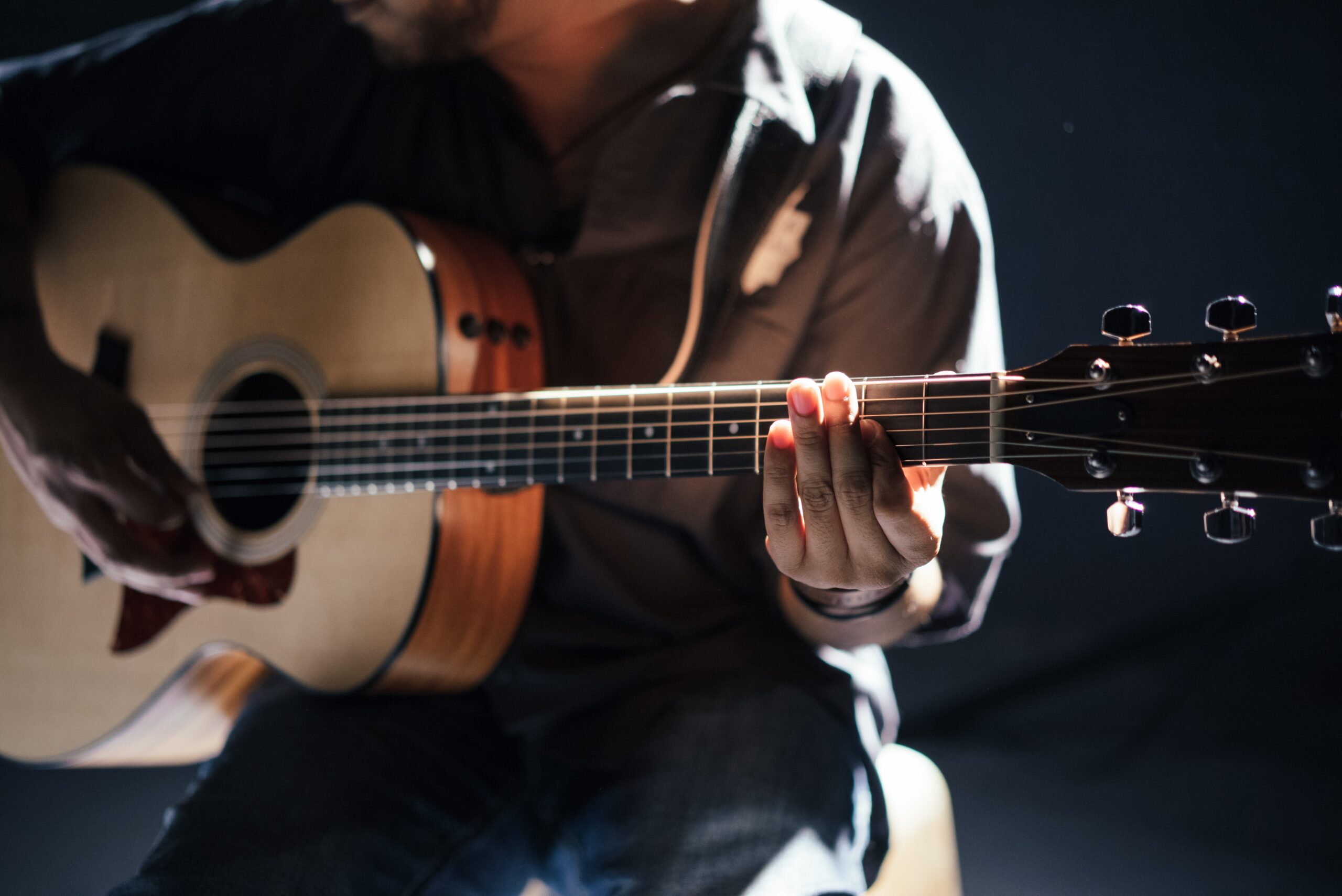 Today 24/6/20, at 16.00, upon invitation of the Minister of Culture Mrs. Lina Mendoni, EDEM would finally meet the AUTODIA to start an honest negotiation for a possible merger of the two Organizations for the benefit of all the creators. Despite the pile of pending court appeals by the Autodia against the establishment of EDEM, unanimously the Board of EDEM from 25/5/20 decided positively to start the negotiations the day after the trial of two of them before the CoE.

A few hours after the trial, AUTODIA proceeded with a new judicial action against us and against the Ministry of Culture, requesting the annulment of the JMD for the transfer of the EYED activity to EDEM.  One day before the agreed appointment! We asked them to withdraw it and while they promised to do so in the morning, as a minimum condition for the start of negotiations, they did not do so. The explanation given is that they did not withdraw it as agreed because they want to exercise their right of appeal even during the negotiations. EDEM’s firm position is to suspend all hostile judicial actions at least during the negotiations, i.e. from 24/6/2020 to 24/7/2020, so that the discussions shall take place in a good atmosphere.

We want to note here that while we have many reasons to take legal action against it, we do not do it because we see the common good, the forest and not the tree.

We would like to sincerely thank the Minister of Culture for her initiative and pledge that we are fully open to the immediate start of negotiations, so that this tragic war stops, as soon as the AUTODIA accepts to peacefully discuss “with no guns under the table”. 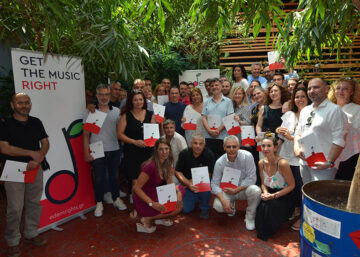 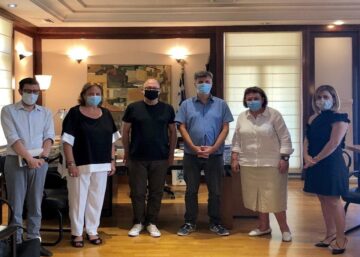 Common will for a unified Organization for the Collective Management of Musical Copyrights The representatives... 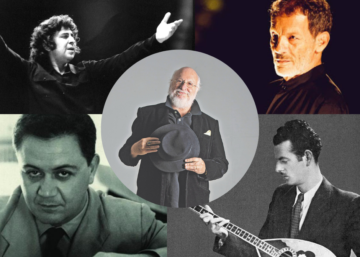